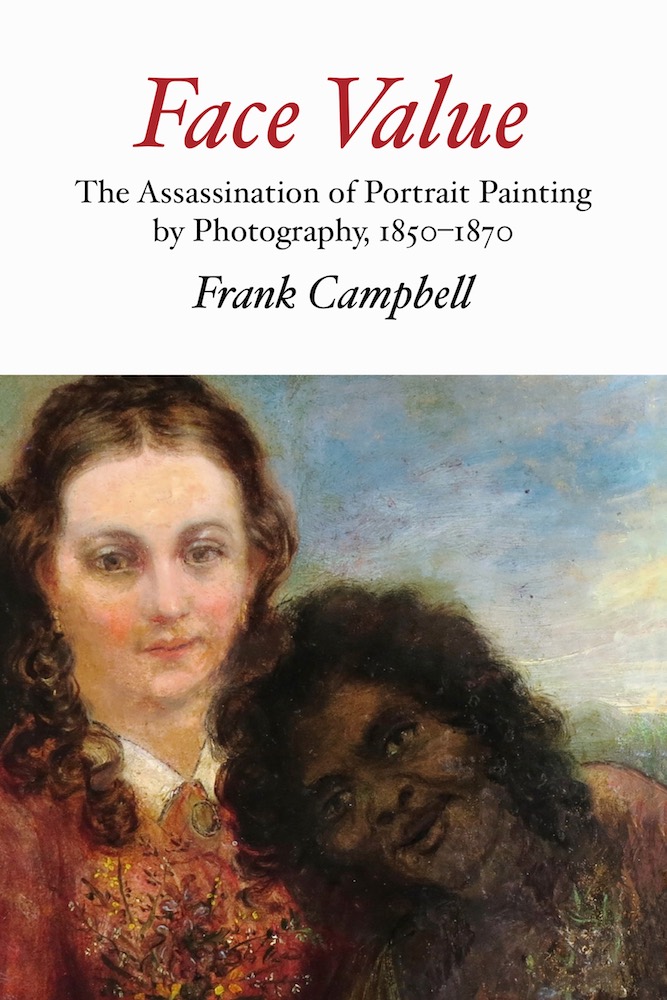 Face Value: The Assassination of Portrait Painting by Photography, 1850–1870

This is a Dickensian tale of humble beginnings, great expectations, and migration to the ends of the earth, where instant success in Australia could give way rapidly to personal tragedy and ignominious decline. The brutal struggle between painting and photography reduced many artists to penury. Gentleman painters were no match for the ruthless new entrepreneurs of the camera.

Failed portrait painter Edwin Dalton dominated Sydney photography in the mid-19th century. His corrupt career personifies the technological war that shook the art world. Dalton returned with his mistress to London as a wealthy man.

Art history failed Richard Noble, and he’s not alone. Women artists have had their roles minimised or been made invisible. The entire milieu of mid-19th century colonial art has been neglected. Dozens of notable artists remain in limbo, known only from a few fragmentary and often inaccurate records. Only by excavating genealogies, shipping lists, newspapers, censuses, church records and the like can we uncover the sociological bedrock that helps tell their full stories.

This long-overdue research will rewrite gallery and museum catalogues in Australia and Britain, and finally deliver some justice to our lost artists.

Frank Campbell spent twenty-six years as a university academic in Australia, Britain, Chile and elsewhere. His teaching and research covered history, economics, sociology and architecture. As academe slid inexorably into corporatism, he left his tenured university job for a new career in the early 1990s. Farming and environmentalism competed with research into British and colonial art and art history, including seven years of international art authentication. For fifteen years (1994–2008), he wrote monthly non-fiction book reviews for The Australian.

Get Frank Campbell’s emails for news and updates
Sign up