Looking behind the curtains of language-learning, cruise travel, and real estate. 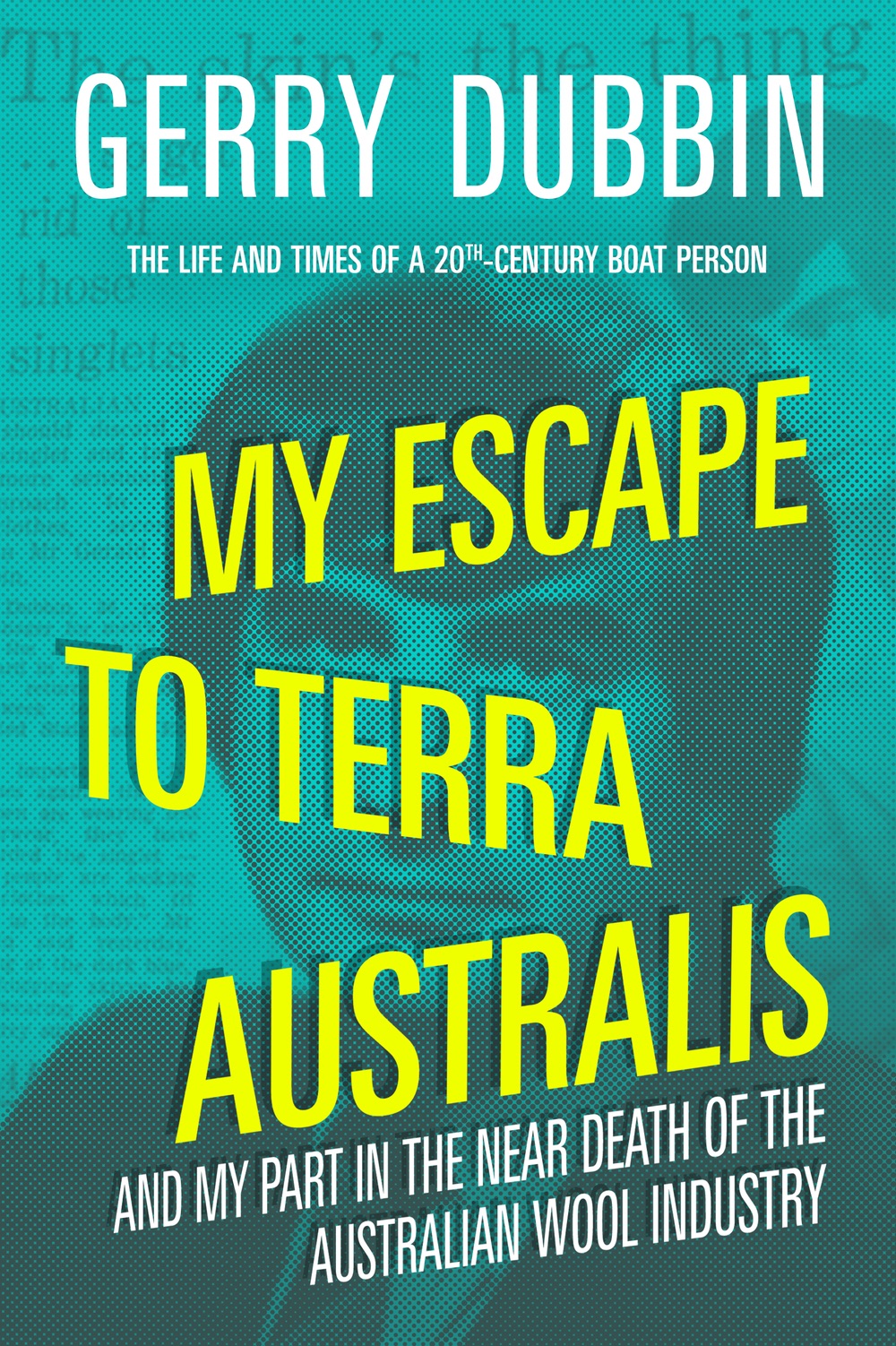 My Escape to Terra Australis

Australia’s history since Captain James Cook’s landing in 1770 has been recorded by a long list of historians. This book provides a shorter but equally absorbing account of life in Australia, tracing the life and times of young migrant Gerry Dubbin following his escape, in 1959, from a Britain on the long road to decline. On arrival in Melbourne and the ancient land that had filled his dreams, he found himself in the midst of people and a lifestyle very different to those in his hometown of Leeds. The story of his impressions and experiences is woven around the times, people and places that played a part in his life and work.

In 1974, having been appointed to New York as AWC’s international marketing manager, Gerry continued to find himself embroiled in wool’s fight against the threat of synthetic fibres. There, he found himself having to deal with the ineffective management of AWC and its companion organisation, the International Wool Secretariat (IWS), both of which were significantly responsible for the collapse of the Australian wool industry in 1991.

The story of this remarkable chapter in Australia’s commercial history forms a book within a book, “Australian Wool: The Industry that Nearly Died” – a detailed look at the decades of inept leadership and ego-driven policies that eventually drove the Australian wool industry to disaster. 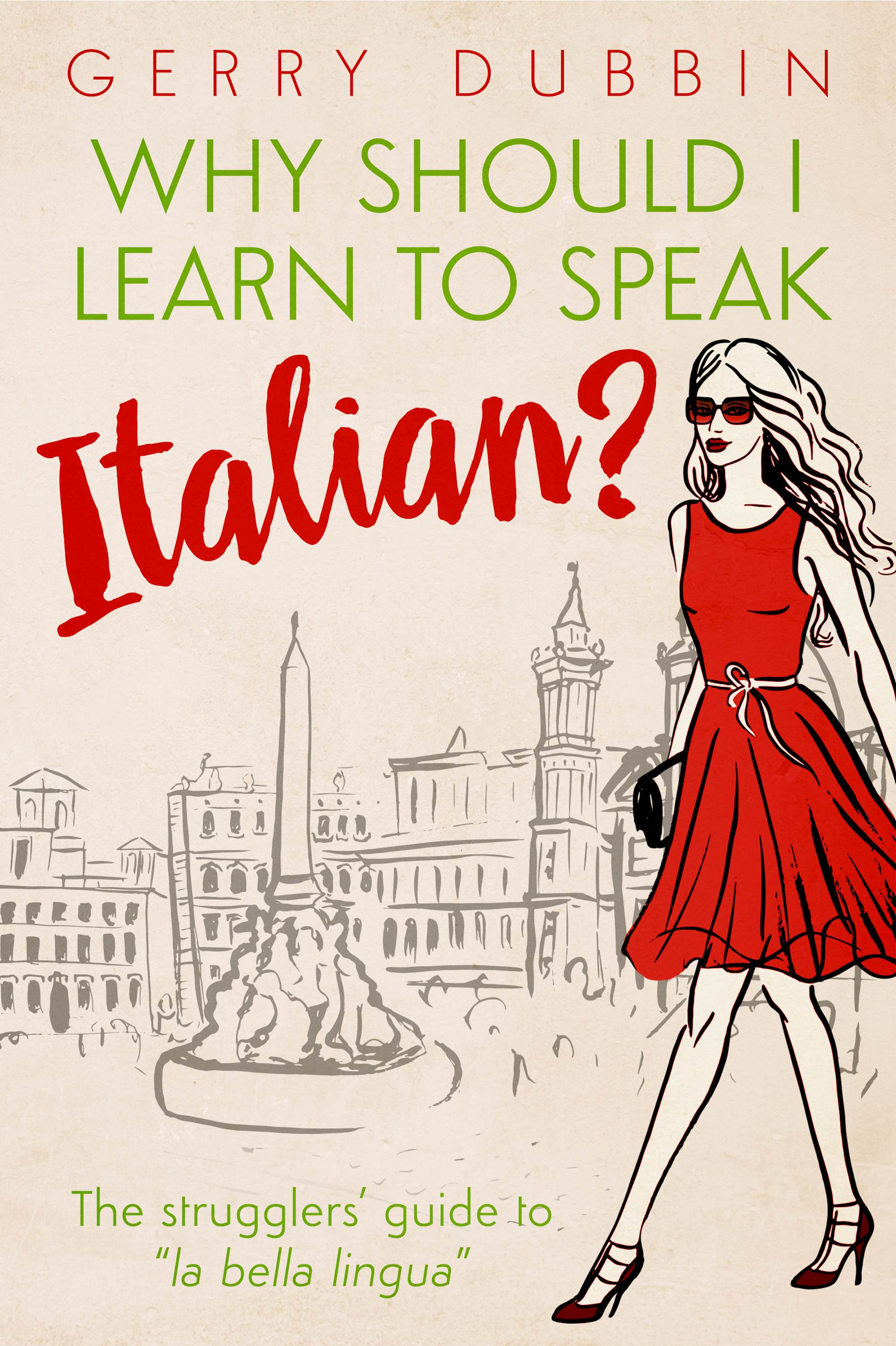 Why Should I Learn to Speak Italian?

Find out why you should learn the world’s most beautiful language, and how you can achieve fluency more effectively.

Gerry Dubbin is a native English-speaker who, after discovering the charms of Italy as a business traveller, set his mind and will to the goal of achieving fluency in Italian. Hoping to more fully enjoy the country, its culture, and the friendship and hospitality of its people, after numerous hours spent in language schools he hit a wall. Like so many language students, he found the kind of tuition available in his home country was not enough to help him develop crucial thinking and speaking skills. By thoroughly reviewing a wide range of alternative resources and techniques, he hit upon a simple but effective course of self-study that allowed him to finally become capable and confident in this enchanting language.

Here, Gerry explodes myths around conventional language-learning schools and debunks the exaggerated claims of the many resources that promise instant conversational ability. Through the story of how he learned Italian, you will learn some common-sense “secrets”, as well as specific resources that you can use to approach fluency, just as he did. Along the way you’ll find out more about Italy and its way of life, history, and culture. You’ll also discover Treviso – the charming city where Gerry immersed himself in the final stage of his self-tuition plan to implant spoken Italian firmly in his mind.

In this book, you will experience the magic of the Italian language and discover how to not just speak it, but to think and feel it. Your journey to Italian fluency starts today!

Gerry Dubbin spent the first eighteen years of his life in Harehills, a working-class suburb of Leeds, principal city of Yorkshire in the north of England. As a boy, he aspired to becoming a writer, a profession that circumstances put out of his reach. Instead, he entered the apparel manufacturing industry as a learner tailor. He studied apparel and textile design at the Leeds College of Technology, emerging with the highest national qualifications, including the prestigious English Silver Medal.

Following two years of compulsory national service in the RAF, and seeing few future prospects in austerity-bound post-war Britain, he decided to migrate to Australia in 1959.

Following a number of years working as apparel designer in Melbourne, during which he was responsible for establishing Australia’s first apparel-industry school of technology at the Melbourne College of Textiles, he joined the Australian Wool Board—later the Australian Wool Corporation—and was eventually appointed as the corporation’s international marketing director, based in New York. Since returning to Australia in the late 1970s, he has held senior management positions in the apparel, textiles and timber industries. He later went on to establish a successful signage and architectural lighting company.

Following a bitter but successfully fought dispute with a prominent Melbourne real-estate company at the Victorian Civil & Administrative Tribunal, he was appointed as an independent consumer advocate in the real-estate field, a role that resulted in his first book, “Smoke & Mirrors, Egos & Illusions: The World of Real Estate”.

Ultimately, he decided that it was time to step away from the executive jungle, and rekindle his boyhood desire to become a published writer. “Why Should I Learn to Speak Italian?” is his fourth book.

He currently resides in Hastings, a small town located on the Mornington Peninsula’s eastern shore, 60km south east of Melbourne. 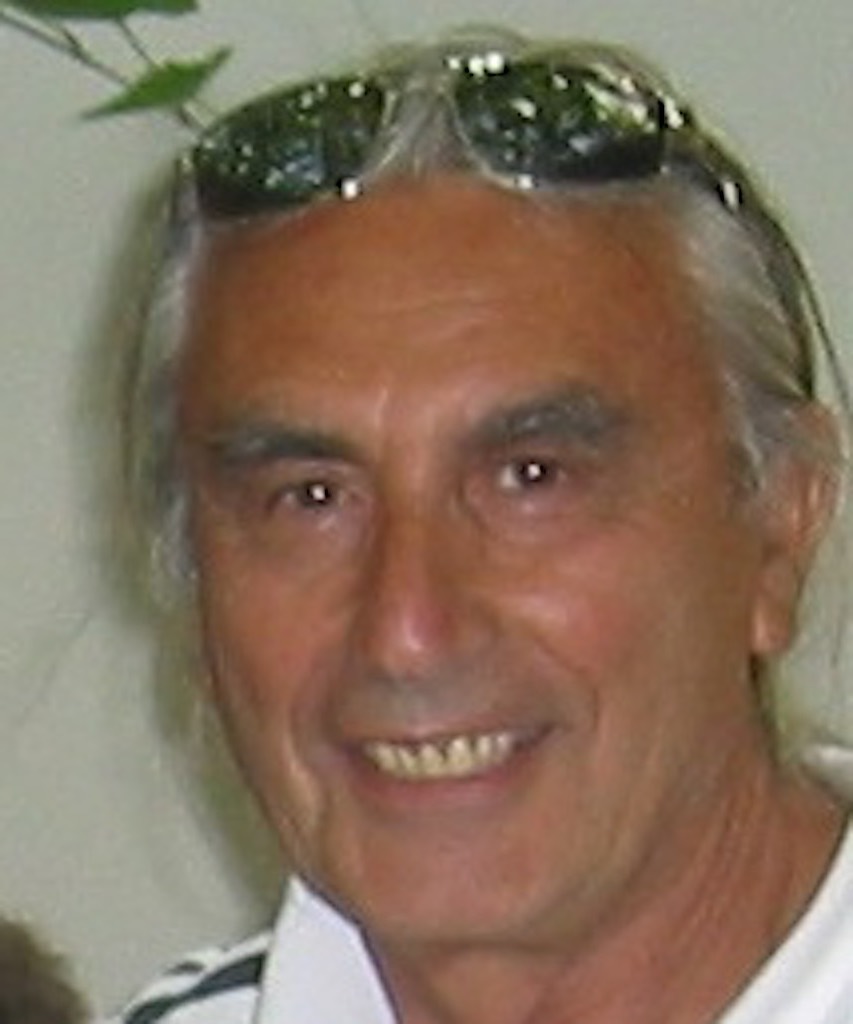 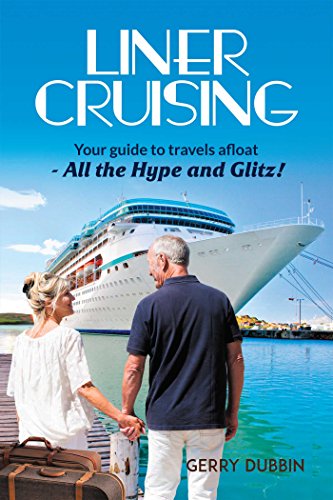 Liner Cruising: Your Guide to Travels Afloat. All the Hype and Glitz!

The writer of two previous books, neither having any connection with cruising, this is my first entry into the expensive, overly hyped and glitzy world being promoted by the major cruise lines. The book evolved following my first cruise in 2012, on board a large freighter, CMA-CGM line’s Columba, during which I kept a detailed day-to-day diary of events experienced on the cruise, copies of which I emailed to friends back in Melbourne. Through them, others also requested a copy – so much so that I eventually found myself emailing multiple copies of the diaries, from both my first cruise on Columba and a later cruise on Princess line’s Sea Princess.

In 2014 I added diary notes on a third cruise – the maiden voyage of Regal Princess, Princess line’s latest ship. As a result, some who had received or viewed copies of my first two diarised reports – suggested that the three diaries be included in a book – a different kind of book on cruising – designed to provide anyone contemplating a vacation at sea with an objective assessment of cruising – both on board a freighter and luxury liner.

The book also seeks to provide a sometimes critical exploration of this expensive form of escape from everyday living, particularly when it comes to those forms of sea borne vacations being aggressively promoted by the world’s up-market purveyors of world cruises – offering their version of “Utopia afloat”. 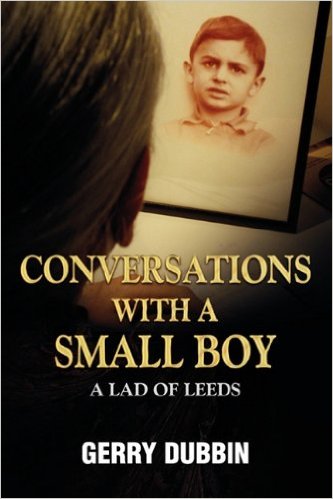 Conversations with a Small Boy

This book recalls the life and times of a small boy who grew to early manhood in Leeds, principal city of the English county of Yorkshire. The period 1939 to 1945 that became known as “The war that changed the world”, forms the backdrop to this record about life and living as experienced by his family and millions of other English working class folk across the north of England who struggled through and emerged from the ‘Great Depression’ and six years of a worldwide war.

Grandson of Ashkenazi Jews, who had fled from their homes in a Lithuanian village around the turn of the 20th century, the author recalls their lives and hardships experienced living under their Russian masters; a hard life that drove them and thousands of others who suffered pogroms, rape and murder, to search for a happier life in England; a strange, and to them, foreign land.

The story of his growth to manhood, his struggles with and later rejection of the faith of his forebears – and his incisive views on religion and other events currently shaking a troubled world, make interesting and thought provoking reading. 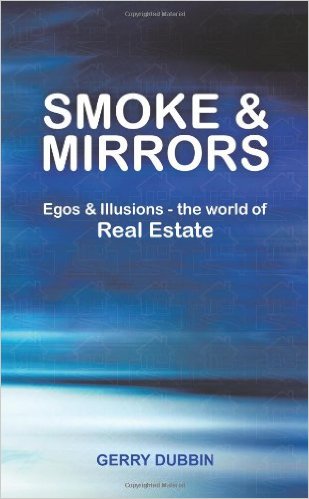 The book is intended firstly as a guide both to sellers and buyers of residential real estate who may be contemplating using the services of on or other of the different forms of estate agent. The book also discusses alternative, as professional and much less costly sources of assistance that sellers of a family home or other property can access. Advice on how to go about seeking out these services and what to watch out for is also part of the book’s message.