Linda May was born into a loving family in Tasmania, Australia, where she grew up with five siblings. She considers her life to have been her education, having had a vast range of life experience. Her varied career has led her through many areas.

Linda lives in Queensland, and is the proud mother of two lovely daughters and three beautiful grandchildren. 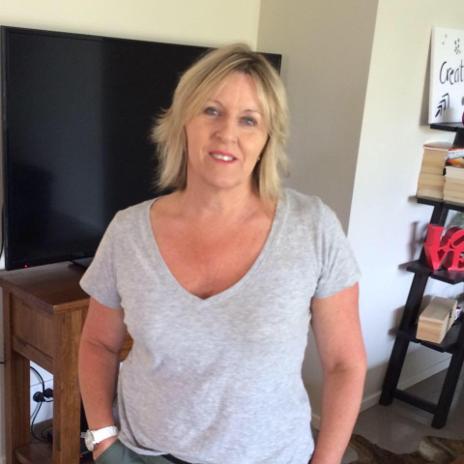 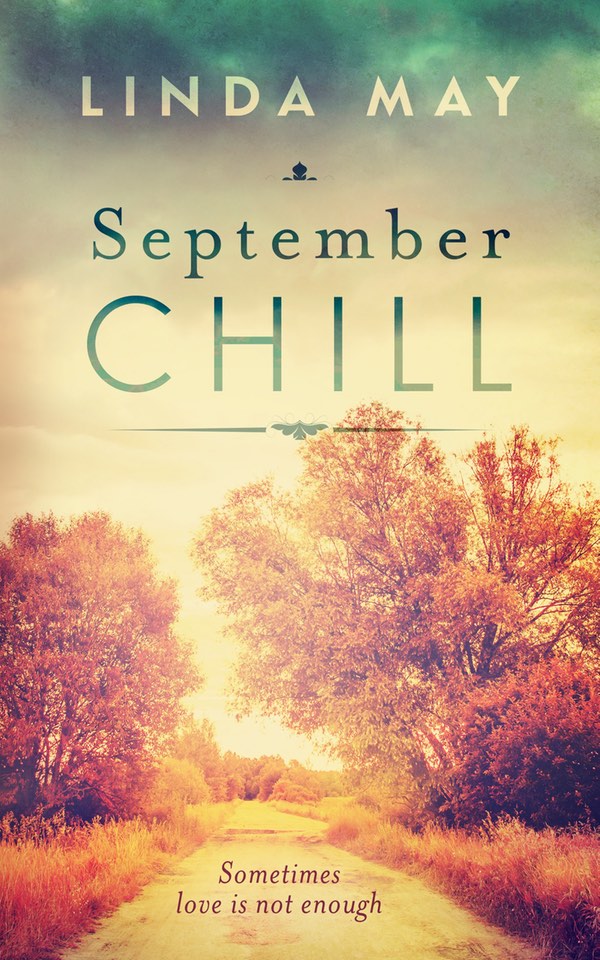 As late September wraps its chill around Mackenzie, she can still hardly believe that she’s achieved her dream of living in New York, which often seems to her like the very heart of the world.

Her move from country Australia seems like a distant memory. She’s already fallen in love with a New York detective, Digby, who is opening her eyes to life—its wonders and dangers both.

But as time passes, she grows nostalgic for home. Going back would mean leaving the man she loves. But nothing is forever, and love is not always enough. Will it be, this time?

Anna Jackson was happy. Her life had always been perfect.

In Southern Plains, New South Wales, where she lived with her parents, two homesteads sat amid the green pastures. Anna’s family had built their house when they purchased the property years ago. In the other lived Anna’s aunt and uncle, and her cousin Mollie.

For as long as Anna could remember, Zach Sinclair had been a part of her life, too, and she hoped one day they might be together. But the Jackson and Sinclair families were divided by an ancient feud, and the Jackson family had built itself around secrets.

Such secrets have a way of coming out, and when they do so in the midst of tragedy, no one is prepared for the outcome. Zach and Anna realise the relationship they have pinned their hopes on could be destroyed by what lies beneath the years of deceit. They believe their love is forever, but can it really withstand the truth?

Get it in print

Get Linda May’s emails for news and updates
Sign up

Visit Linda’s own site at lindamay.com.au